Bob Garner started his first SAM chapter when he was at Flagler College, Tallahassee.  His teams there won three case competitions and 4 Chapter of the Year awards.  In 2013 he moved to Florida State University and started a chapter.  He was elected to the SAM Board of Directors in 2018 and currently serves as Secretary.

In 1994, Garner and his wife Brenda, a CPA, moved to Warren Arkansas and opened the first of three Hardee’s Restaurants.  At their peak, they did in excess of $2.5 million in sales and employed over 120 workers.

After selling the business in 1999, Garner returned to Tallahassee and completed his MBA.  He worked at Flagler College for 13 years before moving to FSU in 2013.  Garner is an instructor in the Jim Moran School of Entrepreneurship and won the Undergraduate Teaching Award in 2015-2016.

His wife Brenda is now also teaching in the Jim Moran School.  They have two sons, Rick who is a CPA in San Francisco and Robert, a former SAM case competition winner, who is in software sales in Nashville. 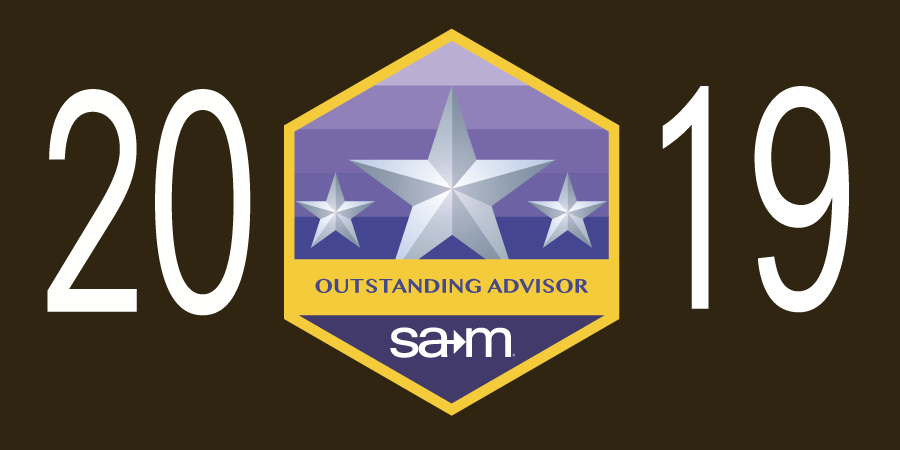 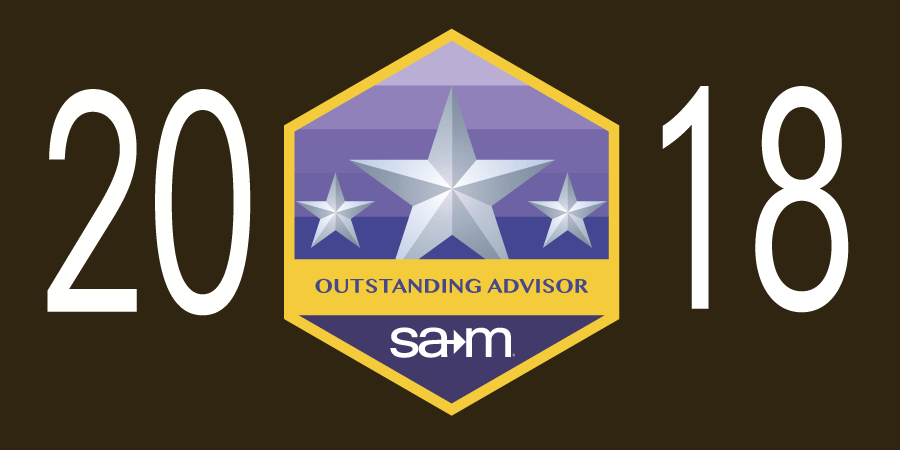 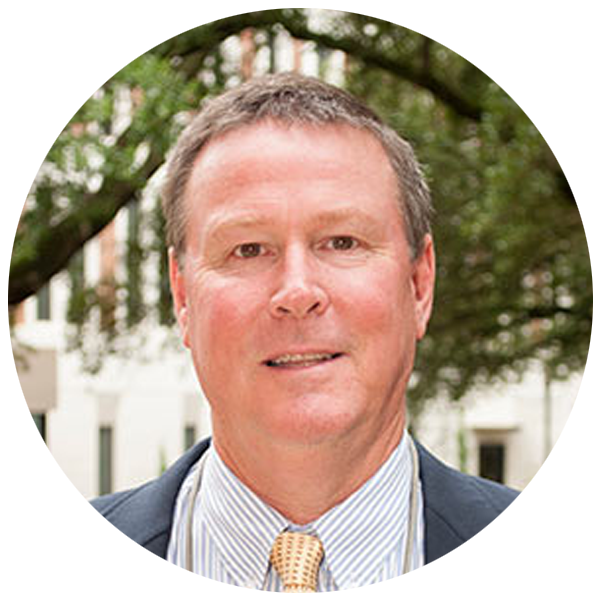 Copyright © 2020 Society for Advancement of Management